by Odu Promise
in Blockchain Education
2

The web has evolved dramatically over the years, and its applications today are almost unrecognizable from its earliest days. The evolution of the web is frequently divided into three distinct stages: Web 1.0, Web 2.0, and Web 3.0.

Web3 is the name given by some technologists to the concept of a new type of internet service built using decentralized blockchains. In this article, we will look at Web 3, how it works, and the top ten web3 technologies available on the internet.

Ethereum co-founder Gavin Wood coined the term “Web3” to describe a better version of the internet. The primary goal of Web3 is to return internet power to users rather than corporations.

Web 3 accomplishes this by utilizing blockchain and cryptocurrency technology to create a form of ownership. Looking at the past and present internet eras is the best way to describe the changes that Web3 will bring.

Packy McCormick, an investor who helped popularize web3, defines it as “the internet owned by the builders and users, orchestrated with tokens.”

The more idealistic belief that web3 will revolutionize the internet as we know it, upending traditional gatekeepers and ushering in a new, middleman-free digital economy.

Web 3.0 refers to the upcoming third generation of the internet, in which websites and apps will be able to process information in a smart human-like manner using technologies such as machine learning (ML), Big Data, decentralized ledger technology (DLT), and so on.
Web 3.0, dubbed the Semantic Web by World Wide Web creator Tim Berners-Lee, aimed to be a more autonomous, intelligent, and open internet.

Web3 is built on the idea that everyone is entitled to make use of the internet and no one should be excluded.

Both Web1 and Web2 operate on a centralized form where big companies and firms control the internet. The idea of Web3 is to distribute the ownership of the internet among the users and its builders.

One cannot deny the fact that the financial industry is heading towards cryptocurrency and many top companies including Tesla are now accepting payments in crypto.

Also, Web3 makes use of cryptocurrencies to make payments instead of using the old banking and third-party system which is getting outdated. This is one of the biggest benefits of Web3.

There is so much importance to the Web3 and these include:

The majority of the platforms on the internet require you to create an account with them to be able to have access to the site. This means that without creating an account and giving them access to some vital personal information, you cannot be identified as a member of the platform. The benefits of Web3 come up as you can easily make use of your Ethereum address and ENS profile to control your digital identity.

A quick answer to “what is Web3 used for” is that it aids monetary transactions across the Internet without requiring banks or third parties. This means you can make use of ETH to send money to another person while still making use of your browser.

Changing the narrative of ownership on the internet is one of the importance of Web3. A good instance to explain this is when you are playing a game and purchasing in-game items, deleting your account from the gaming platform means that the purchased items will be lost too. But with Web3, you are the direct owner of the in-game items such as non-fungible tokens (NFTs).

One of the things that define the answer to “what is Web3 ” is that it gives power to the users of the internet. In the case of Web1 and Web2, companies on the internet tend to censor and monitor the actions and data of users. But Web3 is built on blockchain technology and you can decide to remove your data from the blockchain and take it to where it fits into your preferred values.

Below are the top 5 Web 3 technologies available on the globe; 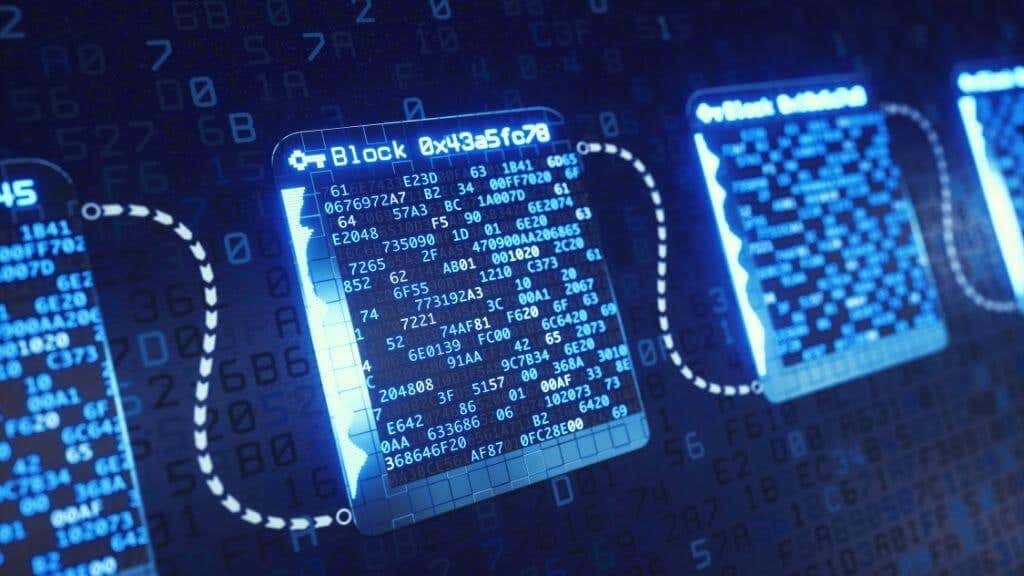 Blockchain is a shared, immutable ledger that facilitates the process of recording transactions and tracking assets in a business network.

Blockchain technology is perhaps the one technology that most inspired the idea of Web3, and so it’s the most on-the-nose example. Many other Web3 technologies rely on a blockchain to work, so it is foundational to Web3.

Any attempt to meddle with the record corrupts the chain, and since validated copies of the database are spread all over the web, no central authority can control it. Blockchain technology can be used for any application to keep a record of transactions, but most people associate it with cryptocurrency, which we’ll tackle next. 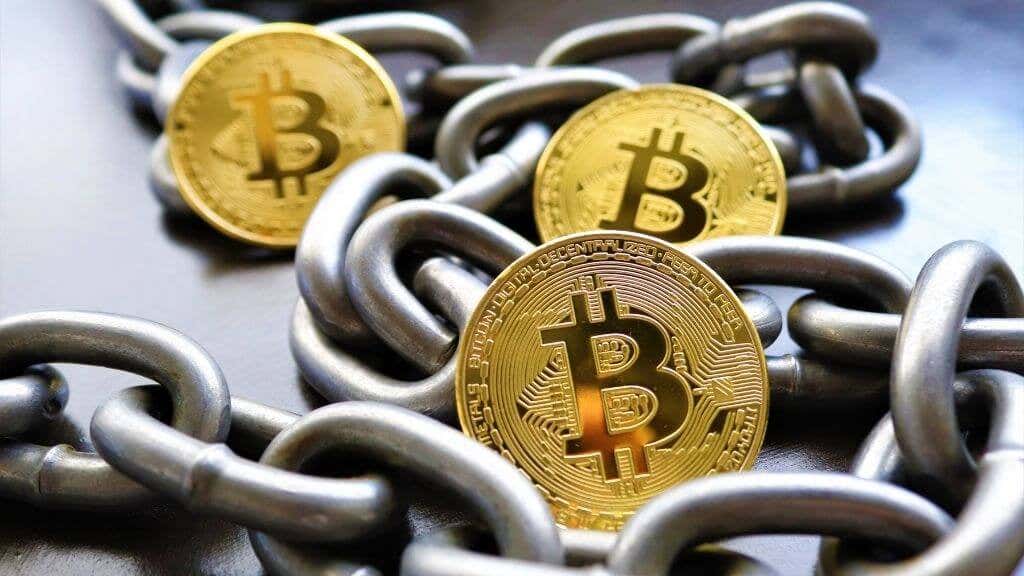 Cryptocurrency (also known as “crypto”)  is decentralized digital cash that isn’t controlled by any government or a central authority like a bank. Cryptocurrency uses blockchain technology to record how much currency there is and who holds what amount of it.

The supply of cryptocurrency is increased through “mining,” which provides computational power to run the blockchain in exchange for new currency. At least, that’s the way it works with “classic” cryptocurrencies like Bitcoin. In the case of the Ethereum blockchain, for example, end-users pay a “gas fee,” which is received by Ethereum miners who process transactions. 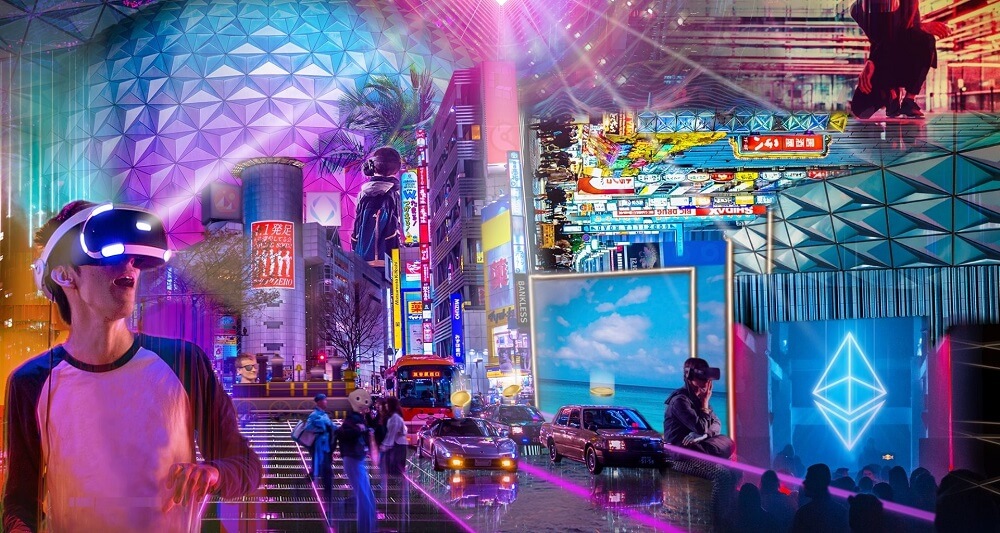 The Metaverse is another ill-defined concept that looks like it will overlap and interlink with Web3 concepts, should either ever come to fruition.

The Metaverse is a vision of what our future interface to the web will look like. It depends heavily on virtual reality (VR) and Augmented Reality (AR) to create a persistent and integrated user experience.

In the Metaverse, the digital items you own blend with the natural world, and you interact with the web in a much more embodied way. It’s a little like the virtual world of Ready Player One, but hopefully just a little less dystopian.

This is probably one you’ve already heard of, but NFTs are another cornerstone of Web3. NFTs are essentially a form of crypto, but each NFT is unique and cannot be exchanged for another. That’s what the non-fungible part of the name means. NFTs are linked to digital or physical assets in the same way that the paper title deed for a house represents ownership.

One big catch is that any legal authority does not necessarily recognize NFTs, so ultimately, all you’re buying at this point is control over a string of letters and numbers. However, as NFT technology evolves and perhaps benefits from legislation, that may change. 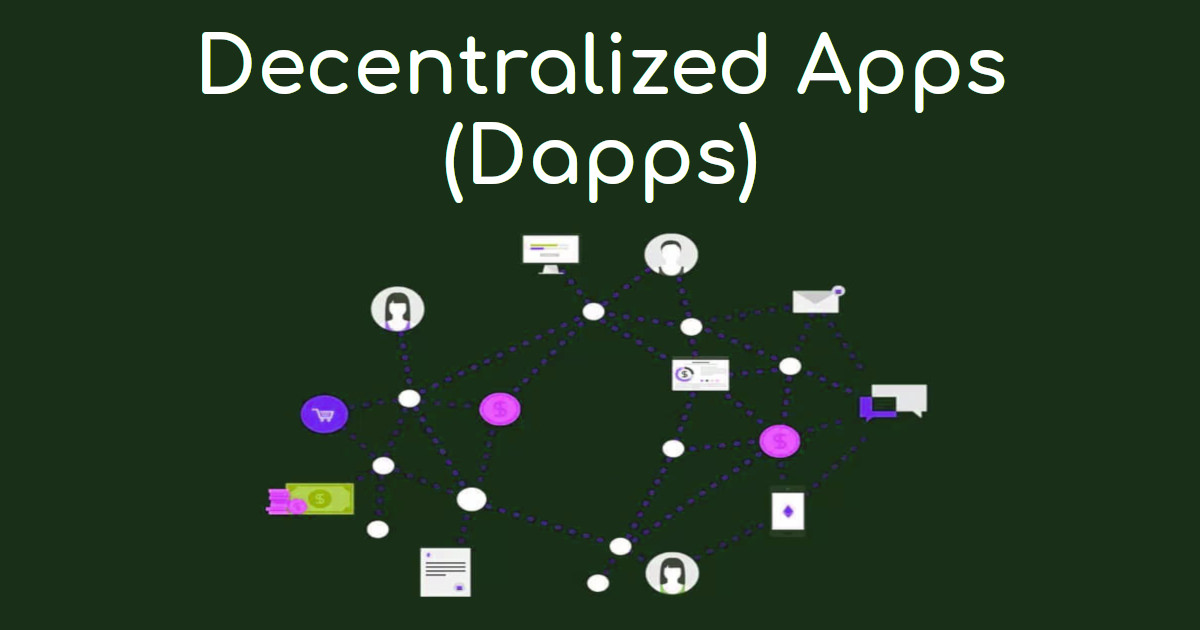 When you use a cloud-based service like Google Docs, you’re using a centralized app. Google has access to all the information in your documents, can read it all, and control it. The tradeoff is that we can store our information in the cloud, easily collaborate with others, and enjoy a long list of other cloud-app conveniences.

But what if you could have the advantages of these cloud services without submitting to a central authority? That’s where decentralized apps or “dApps” come into the picture. Most dApps use the Ethereum blockchain to do their online computation, and so that computation is paid for using Ethereum “gas” fees.

However, dApps conform to Web3 requirements to be public, open-source and secured through cryptography. So dApp users control their data and who can see it while benefiting from cloud-based computing power to run whatever function a specific dApp is designed for.

The Ethereum blockchain is designed to support Web3 technologies from the ground up and even has a dedicated JavaScript library called Web3.js to help developers get going with their Web3 projects quickly.

Web3 represents a new level of connectivity on the internet. The complexity of the modern web pales in comparison to the sheer number of nodes involved in the Web3 scenario centered on a decentralized web.
We are only at the beginning of creating a better Web with Web3, but the future of the Web looks bright as we continue to improve the infrastructure that will support it.

What Is Crypto Arbitrage?

What Are NFTs – NFTs Explained for Absolute Beginner

What is a Soft Fork? – Soft Fork vs Hard Fork